I’ve worked on Forza Street since February 2017 starting out during preproduction programming and creating the initial UI and metagame backend systems.

In September 2017, I’ve transitioned from metagame work to owner of game security and anti-cheat infrastructure and tooling. This involved working with top-tier security software suites to secure the game binary from attacks and implementing anti-cheat measures.

Going into live-ops, I worked on getting our modified Unreal Engine up to date with the official repository whilst maintaining our UWP integation. 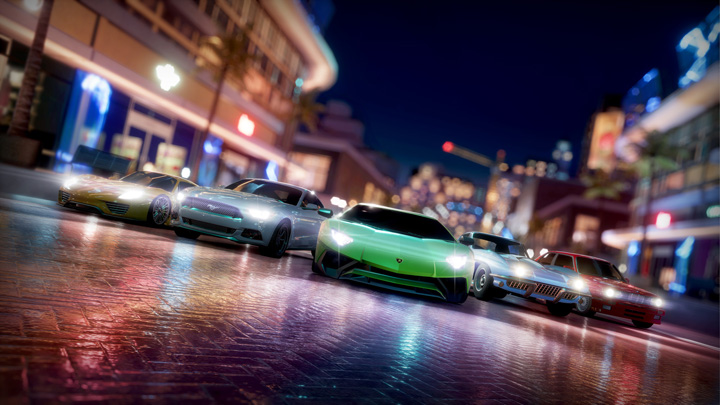 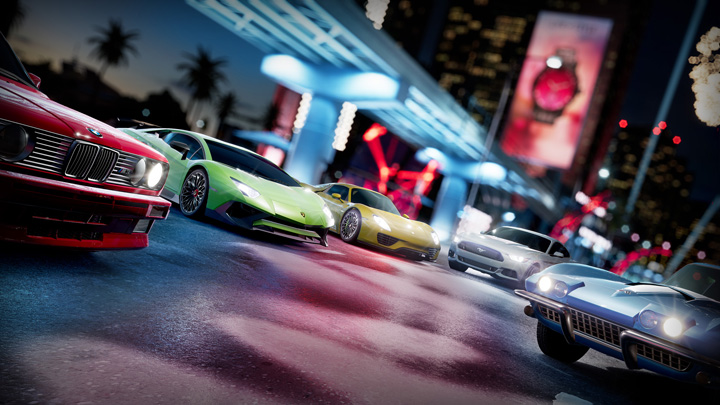 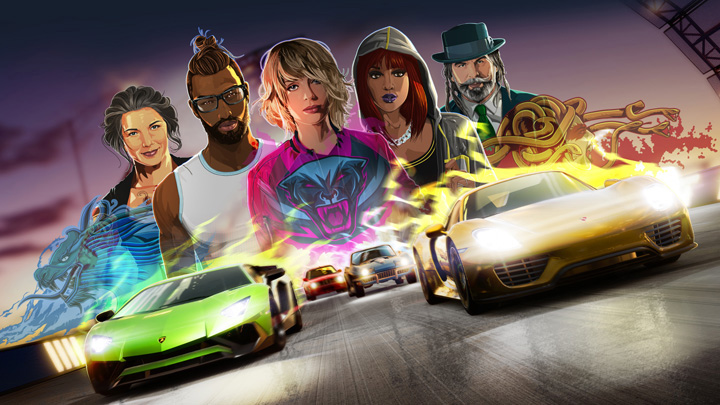 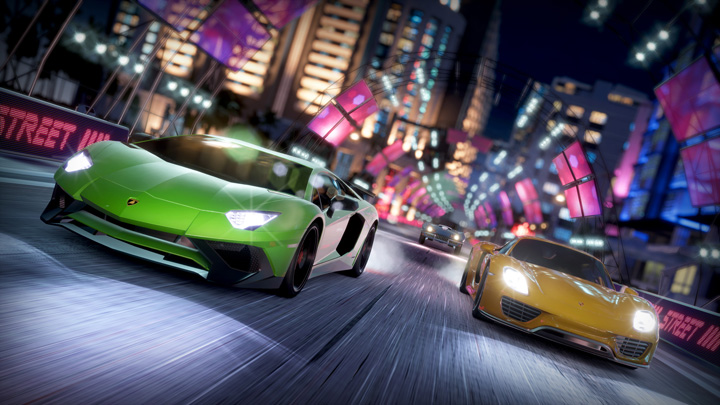 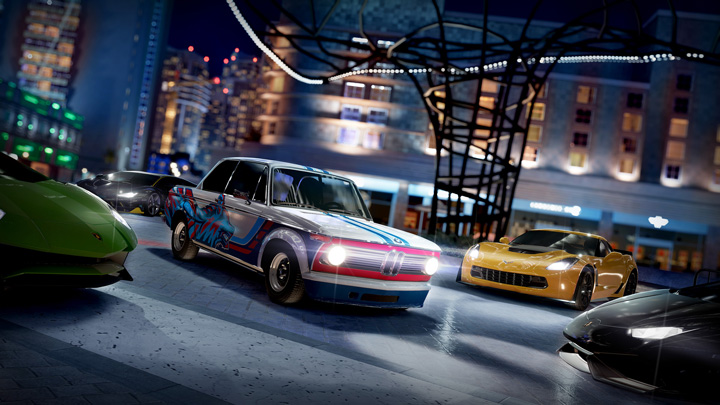